What you should know about payday lenders

A payday loan, sometimes called a ‘small amount loan’ is a loan of up to $2,000 that has a loan term of between 16 days and 1 year. Typically, they are promoted as a way of funding unexpected expenses that cannot wait until the next payday.

Payday lenders can charge a range of different fees, which includes the following examples:

More information about payday lenders can be viewed at MoneySmart.

Concerns have been raised in Australia over the past few years about irresponsible lending practices in the payday loan industry. The Australian Securities and Investments Commission (ASIC) reviewed 288 payday loans and released some startling findings1:

Below is a breakdown of the consumer’s purpose for 187 of the 288 payday loans reviewed by ASIC:

The Federal Government has recently announced the launch of a five-month investigation into the practices of payday lenders.

It is also important to consider that using a payday lender could have implications on your credit score. For example, an application for a payday loan could be given a different weighting to another type of credit application when a Credit Reporting Body calculates your credit score, and could potentially lower it.

You might have more options than you think. You can get in touch with your current credit provider to discuss your situation, as many of them have dedicated financial hardship teams that can offer you support and talk you through various options that may be available to you, depending on your circumstances. For example, they may be able to offer you a repayment holiday where the credit provider can pause your repayments and defer them to a later date.

There are also free resources such as National Debt Hotline and Doing It Tough. You can talk to a financial counsellor who can provide you with free, independent and confidential advice by calling 1800 007 007. 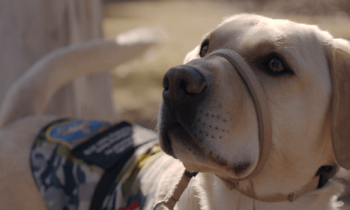 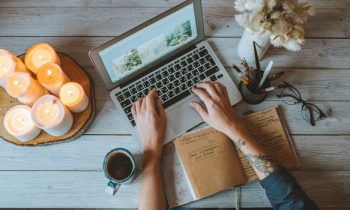 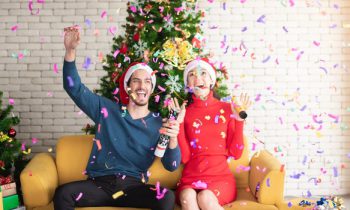 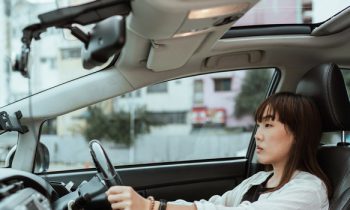 6 questions to ask yourself before getting a car loan 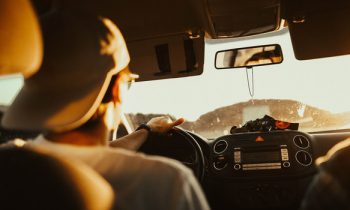 Tips to help you save for your dream car